Recursion is the process on which a function calls itself, either in a direct or indirect way. Is worth noting that every problem that can be solved iteratively can also be solved recursively.

In this example we can see that the function is calling itself, every time there is a call to the function the number being passed down is reduced by one. Imagine we call the function originally with a 5, the first time around it will be called like this:

Eventually it will meet the base condition which tends to be an if statement or similar approach, which will prevent an infinite recursive call (an eventually a stack overlow error). In this case we are doing the sum of all the numbers - starting from the one we added as an input; 5 + 4 + 3 + 2 + 1 + 0 = 15.

Let’s see another example, getting the factorial of a number. The factorial is the multiplication of every number below the passed number and is represented with a !. For example the Factorial of 5 would be represented as 5! and it would be like this: 5 * 4 * 3 * 2 * 1 = 120. 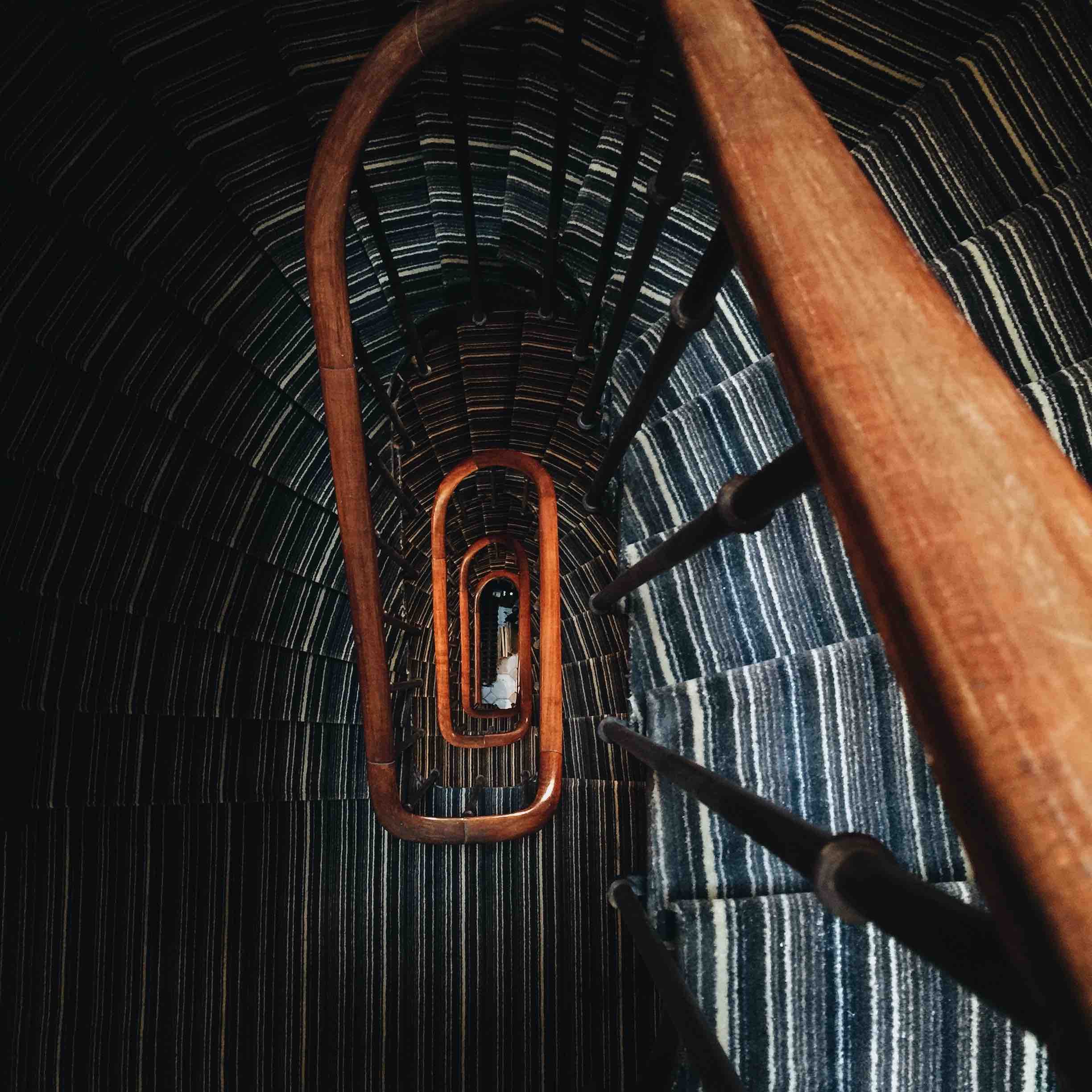 Using recursive algorithms certain problems can be solved elegantly and easily, in comparison to iterative algorithms - which also tend to be easier to understand, debug and mantain.

Popular known problems such as Towers of Hanoi, tree traversals, graphs, depth first search, etc. Are great examples on the effectiveness of recursion as we will see in the next chapters.

A recursive algorithm has greater space requirements than iterative program as all functions will remain in the stack until the base case is reached. It also has greater time requirements because of function calls and returns overhead.

The Factorial example just shown is not tail recursive as the value returned is factorial(n-1) and the last thing done is not factorial(n).

We could write the same function in a tail recursive fashion - by passing one more argument into the function which would get the accumulative value of the factorial, then when n reaches 0 it would return the accumulated value.